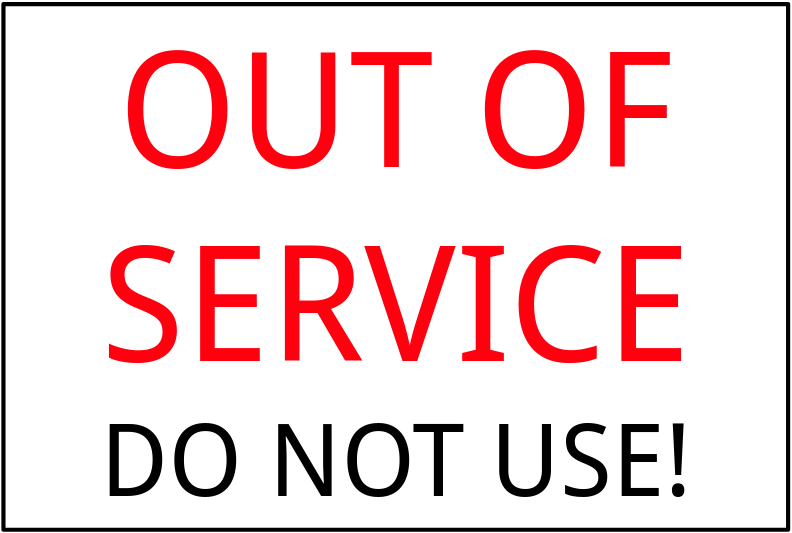 This is an announcement that future.BatchJobs - A Future API for Parallel and Distributed Processing using BatchJobs has been archived on CRAN. The package has been deprecated for years with a recommendation of using future.batchtools instead. The latter has been on CRAN since June 2017 and builds upon the batchtools package, which itself supersedes the BatchJobs package.

To wrap up the three-and-a-half year long life of future.BatchJobs, the very last version, 0.17.0, reached CRAN on 2021-01-04 and passed on CRAN checks as of 2020-01-08, when the the package was requested to be formally archived. All versions ever existing on CRAN can be found at https://cran.r-project.org/src/contrib/Archive/future.BatchJobs/.

I’m happy to see that we can suggest another package on our archived package pages. All I did to get this was to mention it in my email to CRAN:

please archive the ‘future.BatchJobs’ package. It has zero reverse dependencies. The package has been labelled deprecated for a long time now and has been superseded by the ‘future.batchtools’ package.